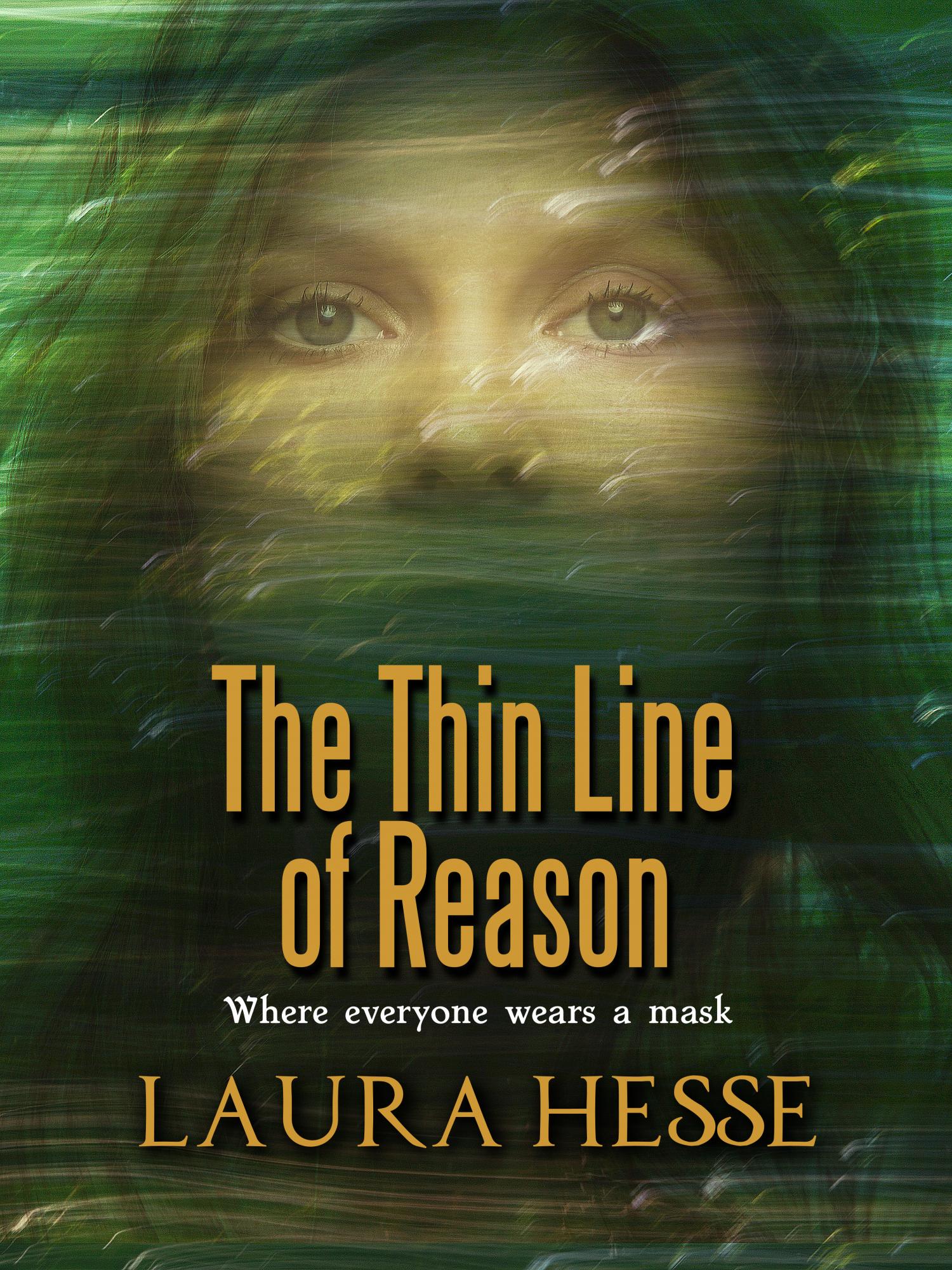 If you want something thrilling, but not pee your pants, sleep with all the lights on scary, Laura Hesse’s The Thin Line of Reason may be for you.

The main characters are a brother and sister duo, Bill and Sarah Lancaster, each fighting their own demons. Bill, an RCMP officer in Nanaimo, has spent years searching for the man who killed his partner.

Gun runner and murderer Josef Stein eludes him. When if finally seems Bill gets his man, events go wrong and Stein is presume dead – but Bill isn’t buying it. He soon turns to alcoholism to quell the voice of his dead partner.

In the meantime, Sarah, who has a high stress job in Vancouver, is haunted, literally, by a childhood ghost who seems to have taken on a corporeal form.

But in this book, characters wear faces that hide who they really are.

Many thrillers novels seem to follow a formula in which the reader can guess within a few chapters how the story will end. However, The Thin Line of Reason holds several surprises that alter the plot line and shouldn’t be called formulaic.

Although the book’s main conflict centers on that between Josef Stein and Bill, there are several other interesting plots and social issues that arise in the book – inherited insanity, dealing with alcoholism and employer/employee relationships.

Hesse also uses an interesting literary tool to tell the story. Some events are told through two different characters eyes, allowing the reader to first witness one’s view, and then another.

The novel actually improves the further in the reader gets, as the beginning has to introduces inconsequential and main characters in short order, while setting up the rest of the story’s conflicts.